Tribeca 2019 Capsules : PEARL, AFTER PARKLAND and PLUS ONE 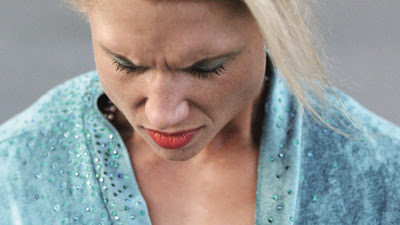 PEARL
Just as a female bodybuilder is heading into a big competition her ex-dumps the son she abandoned years before on her while he goes after one of his crazy schemes.

Good drama was a wonderful atypical change of pace. While its moody tones will not be for everyone, for those like myself who wanted a different take on a typical story will be rewarded. 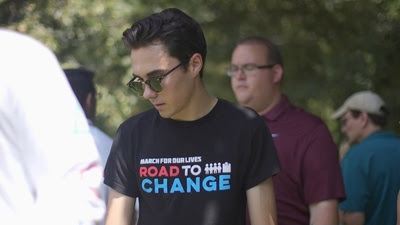 AFTER PARKLAND
A look at the lives of several survivors and families of the Parkland school shooting in 2018. A good but uneven recounting of the efforts of everyone to survive the aftermath, the film has a real immediacy from beginning to chronicle a mere says after the shooting. We watch as the school year continues, some graduate and everyone becomes a force for political change.

As good as some sections of the film are, the political activism sequences and those with Manuel Oliver, who lost his son Joaquin are like lightning in a bottle and make me wish the film had focuses on those instead of trying to be all things to everyone. 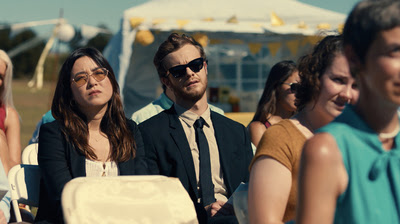 PLUS ONE
Romantic comedy about two friends who decided to be each others wedding dates and nd up falling in love. We've been here before but at the same time there are some wonderful little bits. To what degree you like the film or not will be determined by how you react to the prickly pear couple at the center. I loved their one liners and their chemistry with each other but I didn't much care for them as people. Still its an amusing film.
Posted by Steve Kopian at May 09, 2019