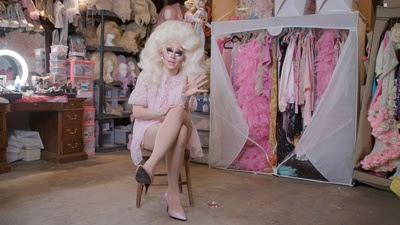 TRIXIE MATTEL: MOVING PARTS  (2019)
This portrait of drag performer Trixie Mattel is a blast. A wonderfully funny, and moving story of one man striving for stardom the only way he knows how. Beautifully balancing the man and the persona we get to know and fall in love with very special performer. Highly recommended. 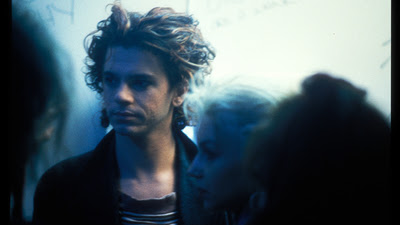 MYSTIFY: MICHAEL HUTCHENCE
Hagiographic portrait of the one time lead singer of INXS is largely a messy celebration of the man. Suffering from a confused first hour and a little bit the film is jumbled in its telling as platitude is heaped upon platitude, but details of his life are found to be lacking  as all sense of time is wiped away as girlfriends and friends from all through his life all speak at out of turn so that we really don't know when things are taking place.

If you need an example of how jumbled things are we are told that Hutchence had a bad home life but that isn't explained until the final 25 minutes. The truth is until those final 25 minutes, when the film tells of the march to Hutchence's untimely death does the film have a reason to exist. Here things aren't skittles and beer and the true extent of the tragedy (he had been severely brain damaged by a fight in Paris) is revealed. A must for fans, all others can skip to the end. 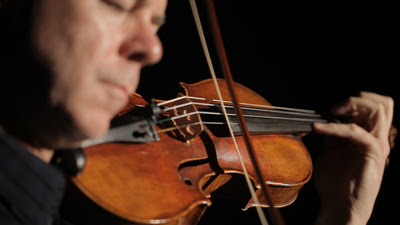 PLUCKED
This could have been a winning short. The story of the theft of a Stradivarius violin from an orchestra in Milwaukee would have been a compelling tale in say half an hour. However running an hour more than that the film flounders around as we wait for the big revelation that never comes. We pretty much know who did it from the start so there is Honestly while I am intrigued by the crime and I think the questions about financial and social equality the need to be answered, the telling and exploration in this film is lacking.
A miss.
Posted by Steve Kopian at May 03, 2019