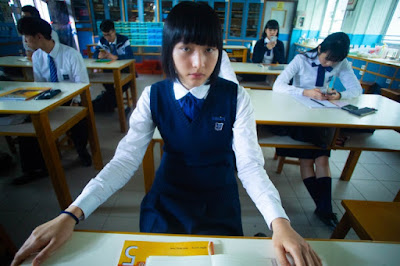 G AFFAIRS lets us know we are not in Kansas early on as we watch a young woman being interrupted in practicing her cello when a severed head comes tumbling through the window. From there the film takes off on a walk on the wild side as the various people connected to the case and the apartment prove everyone has a dark side.

Form over content thriller is an okay time passer. Better for the art house crowd than those looking for a typical thriller. The reason I say this that the film seems to be more intent on setting a mood than figuring out how the head ended up skidding across the floor. When the film concludes and we get to the reveal I felt the ride was better than the destination.

After NYAFF G AFFAIRS will play Fantasia Fest in Montreal 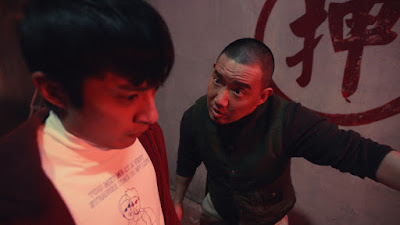