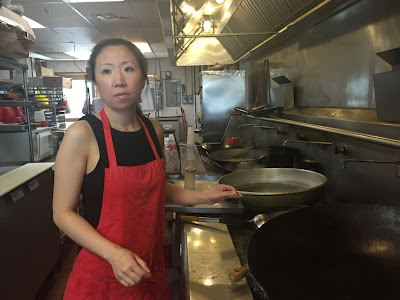 Unhappy and despondent at being pregnant and no longer wanted by her boyfriend Bei Bei took rat poison in the hope of killing herself. She survived while her baby did not. Prosecutors used the note she left behind to charge her with murder claiming intent.