NYAFF Capsule reviews MA, FATAL RAID, and WALK WITH ME 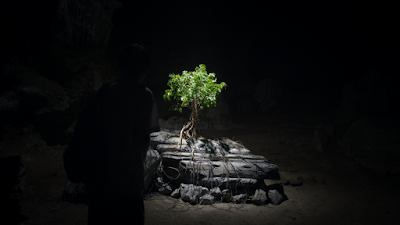 MA
Disappointing horror film concerns a young boy mourning the death of his mother who makes a deal with a spirit in a haunted cave bring her back. Running a brief 75 minutes the film feels strangely padded. Filled with too many moody scenes and an intrusive score, the film seems to be forever setting the stage for some big scares that never come. To me this would have made a killer 50 minute episode of a horror anthology where the rigid time frame would have required tighter editing.
A miss 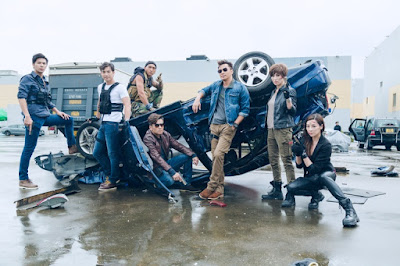 FATAL RAID
20 years after a raid that went wrong an all female team head off to Macao to pursue a terrorist leaving a trail of death and destruction.  A nonsensical plot is only in place to string together an almost endless series of 20 plus minute action set pieces. While absolutely entertaining on its own " forget plt an characters,action is the only thing that counts" terms, the film is so close to parody that it often crosses over with over done colors, slow motion and beautiful women in skin tight leather firing guns and breaking heads. If the violence wasn't so earnest this would be a comedy (though it's damn close to be one unintentionally). For action junkies this is a must- for anyone wanting a serious film look elsewhere. 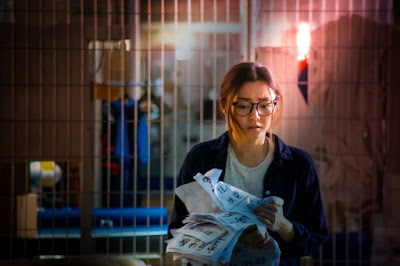 WALK WITH ME
Bullied young woman has to deal with an abusive parent, a dead sibling, evil spirits and other supernatural troubles in an uneven horror film. Working best in its numerous creepy sequences WALK WITH ME is hindered by both trying to juggle way too much and for going too far into familiar territory. I'm not going to say what exactly is going on, but I'm going to bet you that if love horror films you've been here before. Still there are enough of the small moments to make this worth a shot for anyone who wants to see better than average horror film.

For tickets or more information to any of these films go here.
Posted by Steve Kopian at July 05, 2019