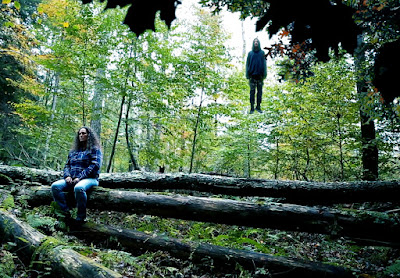 THE DEEPER YOU DIG is a great film. It is one of the very best films at Fantasia and probably of 2019 as well. If you can go into the film knowing it is a small gem of quiet power I highly recommend it. 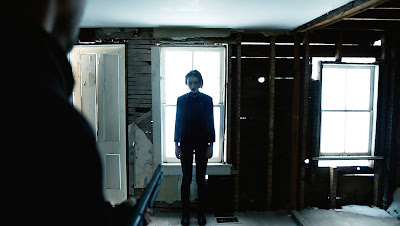