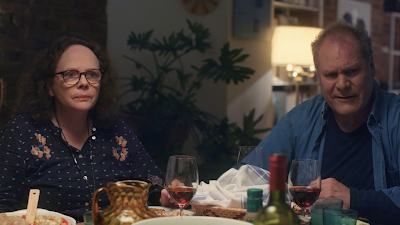 TAPES
Tapes is a fiction short about a woman who listens to a tape that was in a box that her dad gave her. On the tape she hears her mom say she never wanted kids. Awful and boring. Definitely one to skip!! 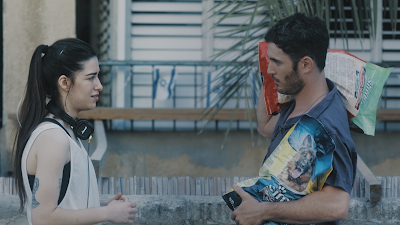 GREY ZONE
An Israeli short about a woman who's out for a run, until a man touches her butt. She decides to follow and confront him. In Hebrew with subtitles. I don't have too much to say about it, but thought it was a good short. 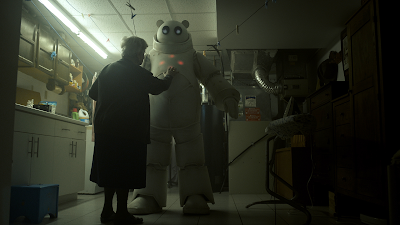 TOTO
Toto is a fictional short about a 90 year old Italian woman who has a large robot companion named Toto. Toto helps her make spaghetti and set the table. One day a young girl updates his software, which causes the robot's memory to be erased. He no longer knows how to do anything the older woman taught him. It's labeled as a comedy, but I thought it was sad. (Though it started off sweet) There is also a lot of Italian spoken in this short, but no subtitles. 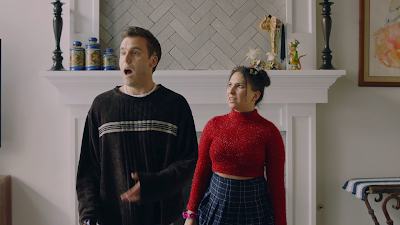 DECEASED ONES
Deceased Ones is a short film that is part of Tribeca's Pilot Season about two friends who are hired to help grieving strangers by going to their homes and pretending they are the people who recently died. Very very strange short.
Posted by Steve Kopian at April 21, 2020