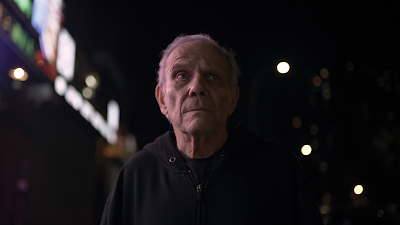 A dark lord moves to earth and has to come to terms with his past.

One of the best films at this year's Tribeca is also one of the best Star Wars related films I've ever run a cross. It is also one of 2020's best films-period. Speaking volumes beyond the George Lucas nonsense , this film talks about self, home, humanity, immigration and finding a place in the world. It a film that uses science fiction to deal with important modern issues and becomes something glorious.

This film floored me. I figured it was going to be a goof and so I just watched it as an after thought. Was I wrong. This film is a gem. A perfectly modulated film that makes us laugh and touches the heart. I can not recommend this film enough. 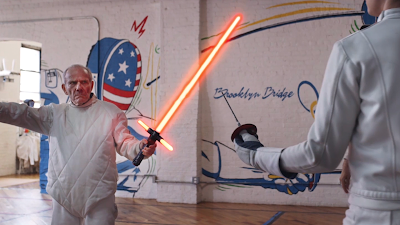