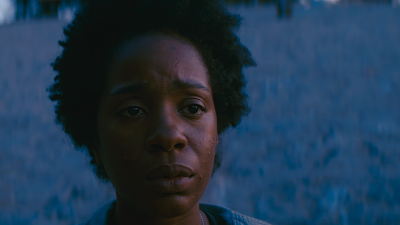 BLOOD AND GLORY
To homeless vets have to over come adversity to remain friends.
Good but unremarkable slice of life drama. 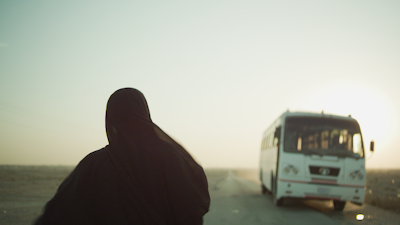 BLACK VEIL
In Iraq a woman leaves her home and tries to find her freedom.
Another good little film 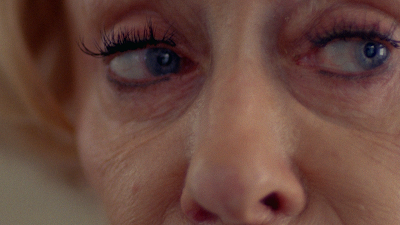 BOBBIE BLOOD
The course of a relationship between two people in their 80's.
This is a sweet little film about some charming people. 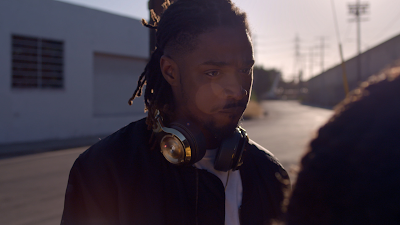 THE CYPHER
During a freestyle confrontation a rapper confronts his opponent and his secret.
Sweet little short film about deciding if one should be true to yourself or throw it all away to win. This  deserves to be a feature film. 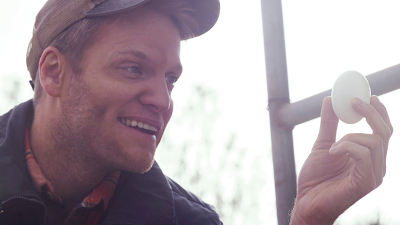 EGG
Out there comedy about an imagined journey of an egg to a table in a diner by a man stuck with the most annoying breakfast date imaginable.  If you click with the humor you'll love this if not this is a long ten minutes of stupid.
Posted by Steve Kopian at April 20, 2020