Tribeca Science Fiction Double Feature: I CAN CHANGE and JACK AND JO DON'T WANT TO DIE 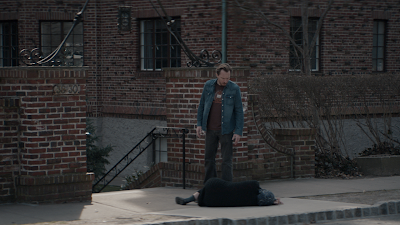 I CAN CHANGE
Wild scifi comedy has a guy name John gifted with the ability to stop time. Late for his wedding rehearsal he stops time and does all the things his fiance wanted him to do in order to prove his love- but things go banana shaped.

Wickedly funny comedy doesn't make a lot of sense if you think about it- but who cares - its too funny and a crazy to be anything other than a wonderful ride. 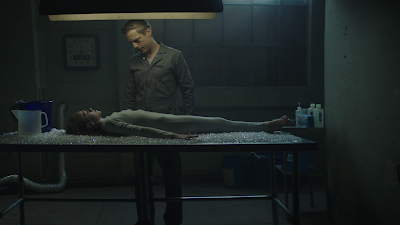 JACK AND JO DON'T WANT TO DIE
Jack is about to have his life suspended until a future date because of a broken heart. He doesn't want to be around while the object of his affection is still alive. Working at the suspension facility he takes Jo out of suspension and things begin to slide for Jack.

Wonderful unexpected short may have an ending you can guess but is so damn good you won't care. This is just good time with two people trying to figure out this thing called life.