Short thoughts on some Tribeca 2020 Shorts: THE TIGER WHO CAME TO DINNER, ABDUCTED, UMBRELLA and ALLUMUAH 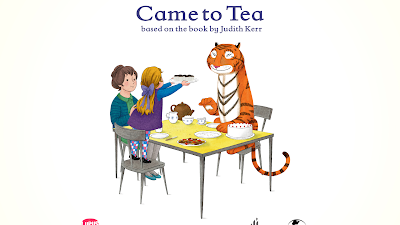 THE TIGER WHO CAME TO TEA
Judith Kerr's children's book has been turned into a good but unremarkable 24 minute animated film about a tiger turning up to afternoon tea. Its well done  but the film feels overlong and my interest waned by the half way point. 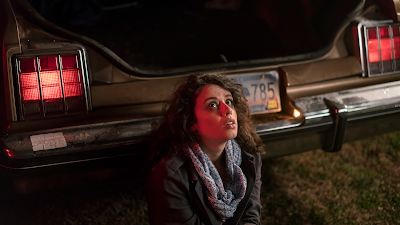 ABDUCTED
A rookie cop's first date goes horribly wrong...and then goes left.
Magnificently unexpected film is sure to entertain. Sadly because of the twists and turns I can't say any more....other than see this sweet little film 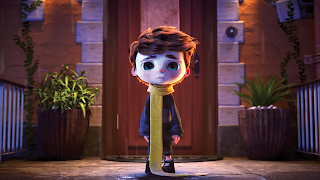 UMBRELLA
Boy in a orphanage wants a yellow umbrella. Supposedly inspired by true events this odd little film requires you to bring a lot of feeling and emotion to the table because the details simply aren't there. A miss. 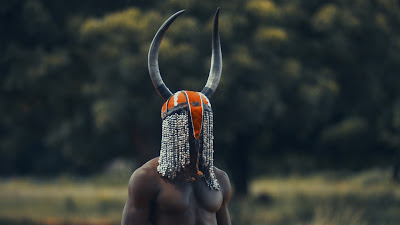 ALLUMUAH
Almost experimental "look at how the way the internet enables a lineage of aesthetics passed between African diaspora artists". This is a stunning short film  on so many levels, how it looks, what it says... a must see.
Posted by Steve Kopian at April 17, 2020