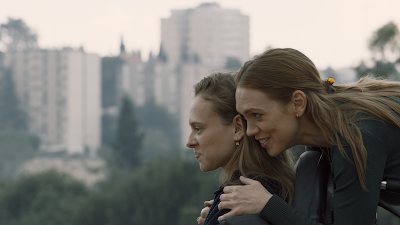 ASIA
Asia is more like Vika's sister than her mother. They act and behave more like teenagers than parent and child. However when Vika's illness worsens Asia will have to step up.

Good by by the numbers tragic drama hits all the expected notes. While extremely well acted and well made the film really doesn't do much more than expected with some of the turns foreshadowed well in advance or in the promotional material.

Not bad but Nothing special.

(Warning: The white subtitles for this film are frequently on a light or white background) 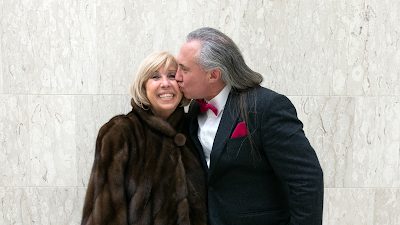 HARLEY
Portrait of criminal defense attorney Harley Breite. He will defend anyone who needs an attorney (he defended the guy who tried to blow up his synagogue). He is also into martial arts. He is also madly in love with a woman (with a boyfriend) who lives in Switzerland. In order to get her to leave her man for him he begins to train for MMA.

Bittersweet portrait of a nice guy who is a good attorney and a bit of a mess otherwise. We watch him going through his paces in court, in the gym and with his charity. You can't help but like the guy even as we are questioning his romantic choices.