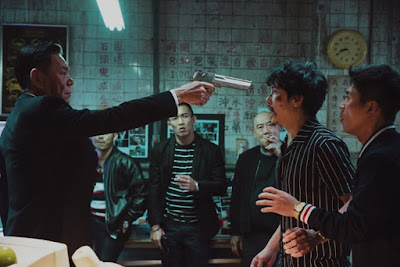 THE GANGS,THE OSCARS AND THE WALKING DEAD
Aspiring filmmaker who never has anything go right for him is working for a gangster manage to interest him in the idea of making a movie. He goes for it on the condition his girlfriend stars in it... but things go even more wrong.

Wickedly funny comedy mashes together allsorts of sub genres into a laugh producing mix. To be certain not every joke lands but enough of them do that you won't care. Best of all the engery is such you won't ever think of looking away 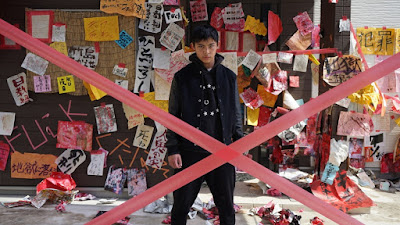 FORGIVEN CHILDREN
A bunch of teens out messing around  bully a friend daring him to bring out his crossbow...and things go horribly wrong.

Gut wrenching drama shines a light on among other things the aftermath of tragedies and how the pain and suffering never seem to end. A wonderfully made film is often a heartbreaking tale where everyone left alive is left damaged. 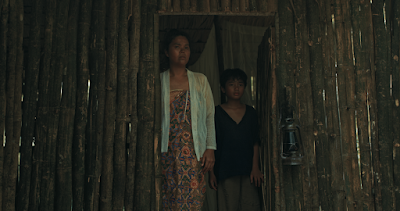 SOUL
Dark folktale concerns a terrible warning given by a mysterious girl and terrible things that follow.

Lyric horror film is a bit more style then substance but even so manages some stunning images and frightening moments. I often felt like I was a head of the script but I couldn't look away lest I miss something terrible.
Posted by Steve Kopian at September 02, 2020