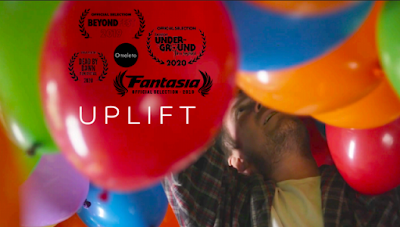 Poisoned confection will catch in your throat. A grieving father has an idea about how best to honor his son. I won’t say more other than this is a dark little film that will make you talk to the screen. You will- trust me.

Watching this at work during a lunch break the normally staid woman who sits behind me just started verbalizing at the end. She has put up with all sorts of films over the years and this little gem pushed her over the edged- daring to call me f-ed up for not warning her.