TALES OF THE GRIM SLEEPER has one screening tomorrow (11/20) left at DOC NYC and it's a must see.

The story of a serial killer known as the Grim Sleeper because they thought there was 14 years between killings-there weren't and while they have him for 18 murders the totals could be over 400. The film is an indictment of the LA Sheriff, Police and government as well as some others.

Its gripping, disturbing and quietly devastating.

I had heard it was a fantastic film when it played the New York Film Festival and it turns out it's true.

If you can go-do so...especially since director Nick Broomfield will be there as he was tonight and if the Q&A is as good as it was tonight you're in for something special. 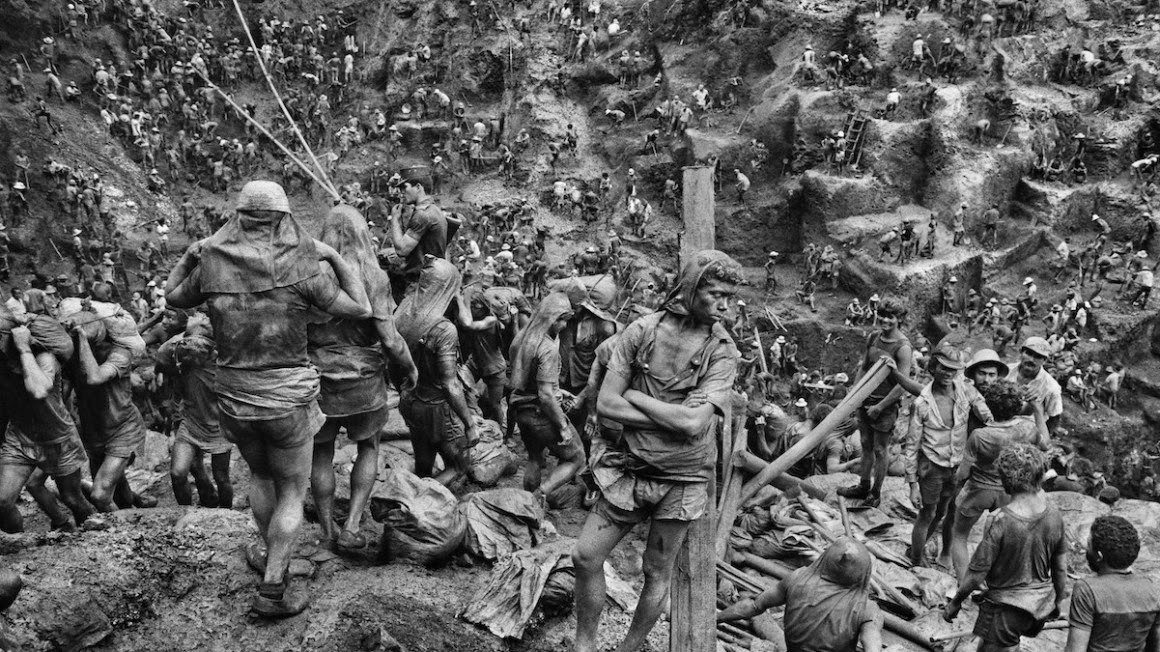 The other film is SALT OF THE EARTH.Its a look at photographer Sebastião Salgado by his son and Wim Wenders.

Seeing it on a BIG screen was one of the most visually awesome things I've ever seen. Seeing Salgado's photos the size of a movie screen was simply over powering. The audience sat transfixed and didn't move, breath or utter a sound other than to gasp at the power of the images.

This film will still be wonderful on a smaller screen- but on a BIG screen it's beyond words and when the film finally gets a release in the spring you MUST go see it.

Okay off to bed. Full reviews will follow in the next day or so,
Posted by Steve Kopian at November 20, 2014

Email ThisBlogThis!Share to TwitterShare to FacebookShare to Pinterest
Labels: DOCNYC 2014