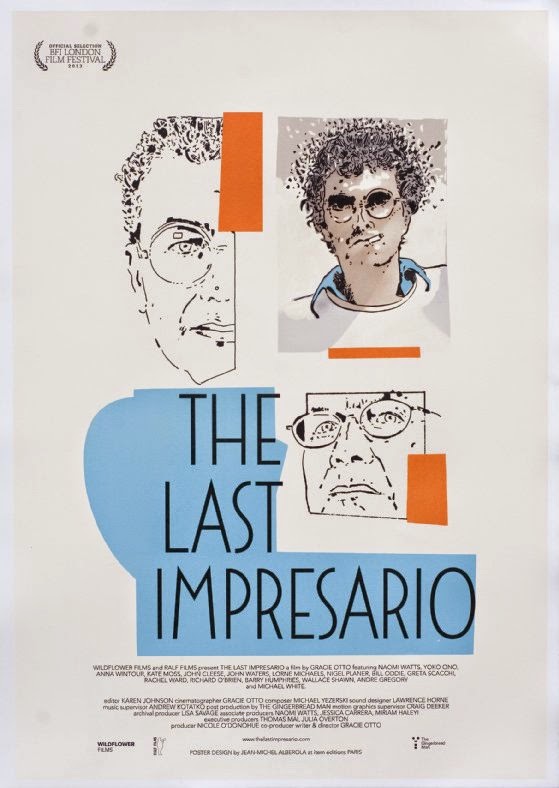 Michael White- a man your average person would not know but the man that every celebrity wanted to talk to.

Coming together after director Gracie Otto met this quiet old man  at Cannes, the film is the life and times of  Michael White who managed to pretty much change popular culture by producing shows and films that brought Monty Python, Rocky Horror, Pina Bauch, Yoko Ono, My Dinner With Andre and lord know who else, to English and American audiences.

Amazing film that can not help make you go wow as you realize how much one man managed to know everyone and do everything and yet remain complete unknown.  Its a hell of a story about a hell of a man told by one hell of an amazing collection of famous people.

I really don't know what to say other than this is a really cool look at one guy who changed culture as we know it. Its an an amazing film if for no other reason that it kind of seems like "oh I know what this is" in the first couple of minutes and you're a tad dismissive only to find by the end it's sucked you in and made you want to start it all over again as you ponder-how the hell such a great film is getting so little attention.

Or to put it another way- who the hell has been hiding one of my favorite documentaries of the year. I have no idea if it's great, but it is great fun which I think is all that matters in this case.

One of the Must sees at DOC NYC.

The film plays Thursday night at 730. For details and tickets go to the films festival page.

The film is also hitting theaters and VOD platforms in  December 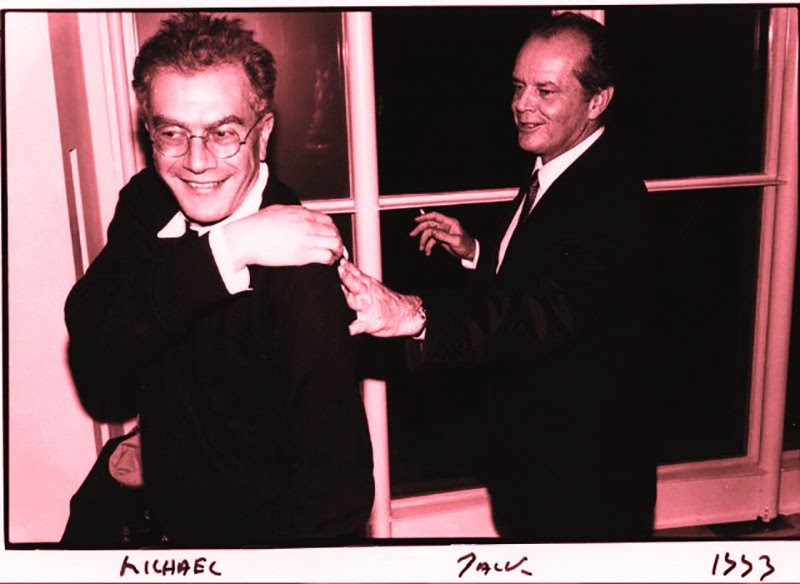