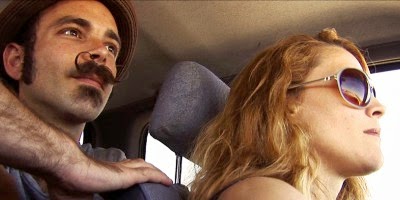 serious review request-
would either of you guys want to take a pass at US, NAKED:TRIXIE & MONKEY
http://www.docnyc.net/film/us-naked-trixie-monkey/
I have seen it
I have nothing to say about it.
Nothing
except to say I have nothing to say about it-largely because I really didn't care about either Trixie or Monkey
Actually Its not a bad film but the pair struck me as the wrong sort of acrobatic hipsters-whose existence I kind of want to ignore....
I like the people around them and bits but as a whole I could have been doing other things.
If you guys don't take up the review I' guessing this note will be the review.
Posted by Steve Kopian at November 23, 2014