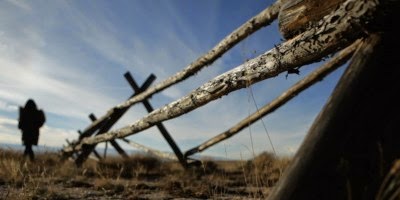 Michele Josue's portrait of her friend Matt Shepard was made in an effort to make him more than just a person who died. It's an effort to make the tragedy more about a person than a symbol. The film also shows what happened in the wake of his death.Its the story of how the love of one young man changed the world (though as one friend says at the end in a way that no one really would have wanted).

This is a really good and deeply moving film about a young man who's life was cut short.

While the film can be a tad too loving, no one who knew Matt says anything bad, the film is honest enough to show all of the ups and downs of Matt's short life, we see the good things that happen and the bad. The film also doesn't shy away from dealing with Matt's death which is gone over in great detail, nor the hatred that some people express toward gay men and women.

Its a solid little film that will make you understand why Shepard became a symbol and is still a symbol of what can happen when hatred goes unchecked.

The film plays on the 20th at 945 at the IFC Center. For tickets and more information go here.
Posted by Steve Kopian at November 18, 2014