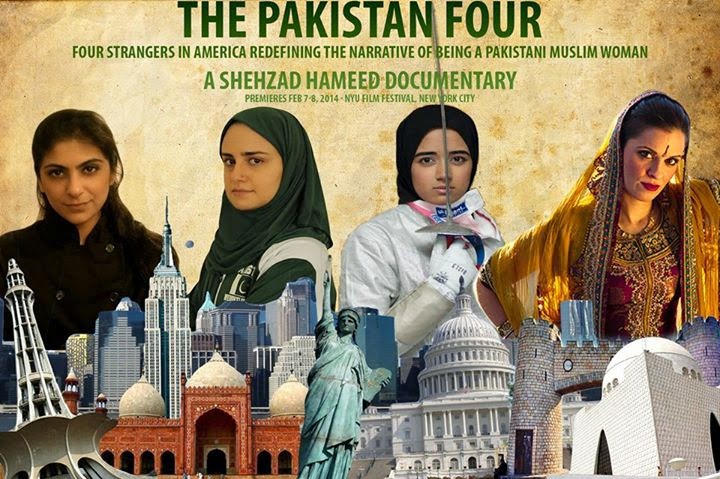 "Only a fighter who rides the horse in a battle field has a chance of falling, But how will those cowards fall who walk on their knees" - Azeem Dehalvi.

Hareem Ahmad is a world class fencing champion.
Fatima Ali is an award winning chef who won the TV series Chopped
Kulsoom Abdah is a weightlifter
Nadia Manzoor is a writer/performer and comic 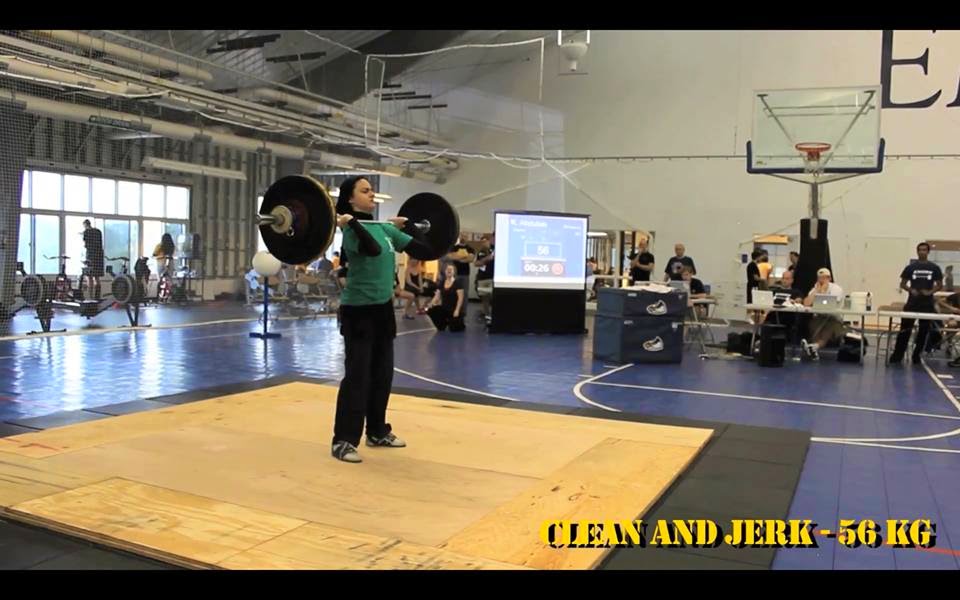 The film examines the battles that the women have had in order to reach their goals in the world while struggling to remain connected to their dreams and traditions. The film is kind of a riff on a statement that Nadia makes about how Pakistani parents wonder how and why their children end up with Western ideas when they come to the West to live. The paths all four women have chosen are decidedly non-traditional as far as being from Pakistan is concerned.

This short film (it runs 37 minutes) is a real treat. Throwing light on a series of struggles that most people out side of a Pakistani family would never know about, this film is a celebration of how these woman are finding a path to their own happiness by perusing their dreams while doing things that their traditions say they shouldn't. In their ways they are opening the door for not only other Pakistani women but any women who are in a culture that has similar traditions about a woman's place. 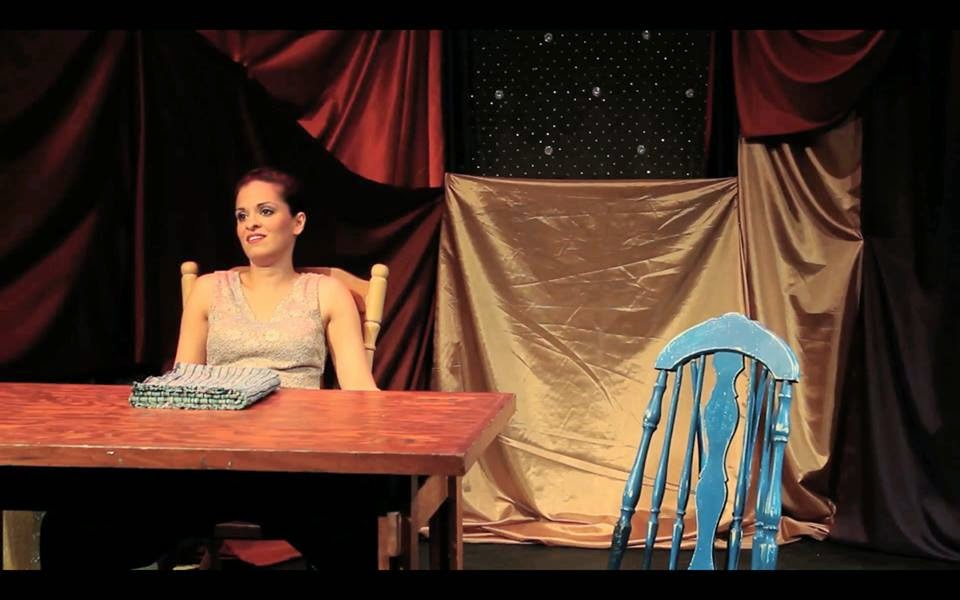 I know I keep using the word tradition, but that is what the film is about, finding a bridge between tradition and the modern world. Its a film that reveals bridges can be built if one is willing to to try.

Ahmad was blessed by finding four such wonderful and wonderfully articulate women to state the case that there is more to life then just following the traditional path of marriage and motherhood. Here we have four well educated and well spoken women who speak openly about the struggles of straddling both worlds.

Nadia is the most vocal of the women and it's through her theater piece that we come to understand what life for many Pakistani women is like. As she says at one point 5000 girls a year are killed for things as seemingly trivial as talking on the phone. The fact that she and her sisters are trying to do more makes them very courageous individuals. That may sound crazy to many of you reading this but understand that it's true, doing something that might be considered to shame a family can have dire consequences.

This film shows that what these women are doing is not something to feel ashamed of, but something to celebrate. They are showing not only what women are really capable of, but also how the blending of their traditions and Western ideas can create something marvelously unexpected.

If I must find fault with the film it's in that it's only 37 minutes long. Ahmad has found four wonderful subjects and the fact that we are not given more time with them is a real shame. You will forgive me if I say that I wish that the film could some how be lengthened into a full fledged feature, not only so that we may see more of these women, but because a feature should give the film more of a life. This is a film that needs to go out and be seen by as many women as possible, not just Pakistani, but all women, since the struggles of these women to do more and be more there is a possibility that others may follow in their footsteps and do things that are as equally wondrous. 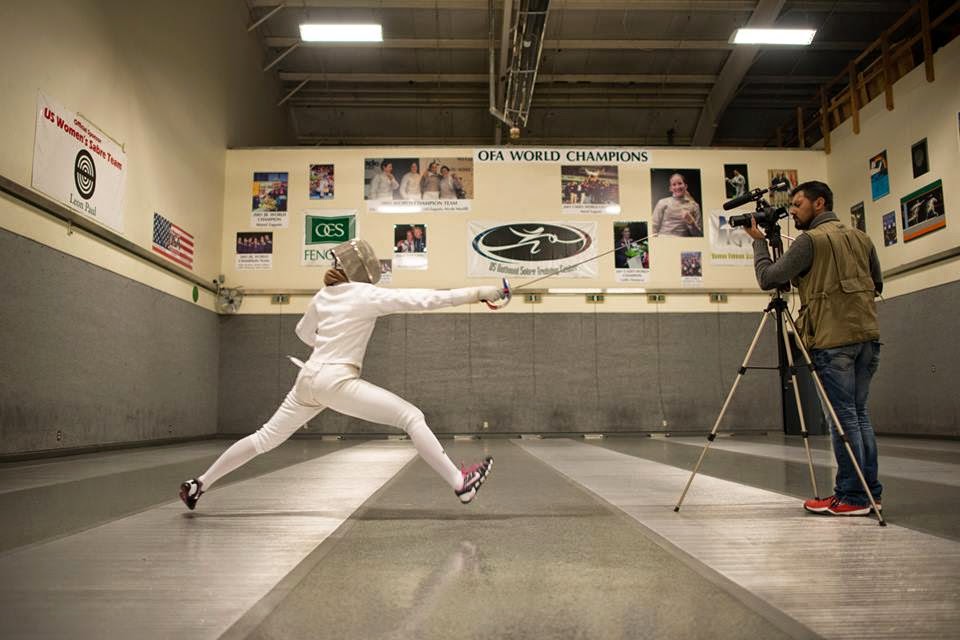 A big thank you to director Shehzad Hameed Ahmad for sending this great film my way.

The film won the Best Documentary award at the Indiana Film Festival.

Shehzad Hameed Ahmad's next documentary is a film is for Channel News Asia. It concerns a Pakistani school teacher and four of her students in a remote village of Punjab, Pakistan Its aim is to highlight the issues associated with girls education in the country and bring to light, the heroes fighting for the future generations of the country. 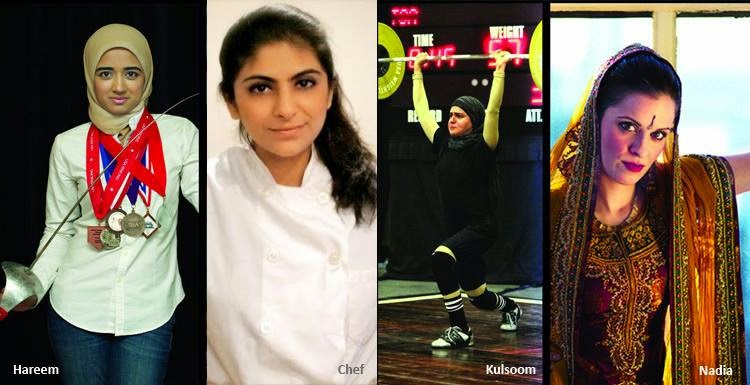