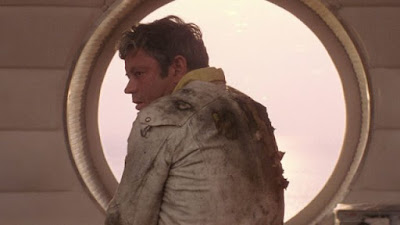 A big HAPPY BIRTHDAY to the fest and everyone who has enjoyed it over the years.

Unlike the 50th  NYFF the festival is considerably more low key. It’s not a wild and crazy birthday with huge events and World Premieres, but instead it’s more of what the festival has become over the last few years which is a catch all of some of the best art films from the festivals from earlier in the year.

That doesn’t mean the films are bad- hell no- they are running films like UNREST, DESCENDANT and ALL THAT BREATH which are some of the best films of the year.(I'm reposting the reviews over the next few days) 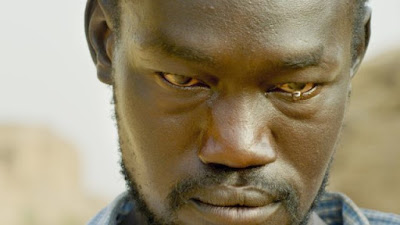 Because of the way the festival is running press screenings none of the films have screened for the NY press yet and anything I  have seen comes from previous festival coverage, so outside of the three films above I can’t comment on anything.

Know that Unseen will be teaming up with Reel News Daily and Liz Whittemore to expand our coverage. This year it’s the only way we’re going to be able to cover even a fraction of the festival. Coverage will start toward the end of the week so keep reading.

If you are looking for more information on the festival or tickets go here. 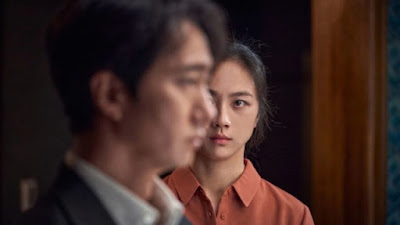 Email ThisBlogThis!Share to TwitterShare to FacebookShare to Pinterest
Labels: NYFF 2022