Tallgrass 2022 Short Takes 1: ITS STARTED WITH A HORSE, PPP LOAN GONE, DECONSTRUCTING KAREN, and ONCE WAS LOST

IT STARTED WITH A HORSE
Portrait of artist M.T. Liggett who started to make sculptures out of metal and found items. He started to make out door totems that fill his property and line the highway.

This is a good film of an artist and his world. Its hard for me to really discuss this film because I have a family friend who did similar sculptures for decades and I find my discussing the film too in terms of the late Tommy Malloy.

That said give the film a try. 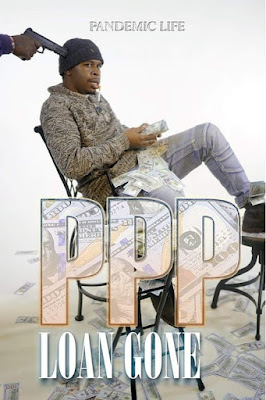 PPP LOAN GONE
When the Federal government offers loans to small business owners, one is talked into getting a huge loan as a means of getting quick money with little danger but it all quickly spirals out of control.

This comedy is wildly over long, there isn’t enough her to support the two and a quarter run time. If 30 to 45 minutes could be removed this would be a nice little film that moves.

Over length aside the film is good calling card for directors Devon Bray and Naiya Lillu and their crew who manage to pull off some really nice sequences.  I took notice right from the start with a scene in a parking garage and guns drawn. There other some other nice bits here that make me want to see what’s next for everyone involved. 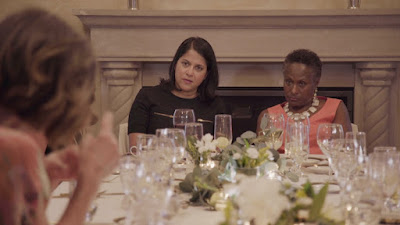 Very good look about race and racism in America. It confronts all of the typical things said  about race head on.

This must see film is going to get under you skin and make you think in ways that you need to.

The film will play the mill Valley Film Festival October 9 and 11. 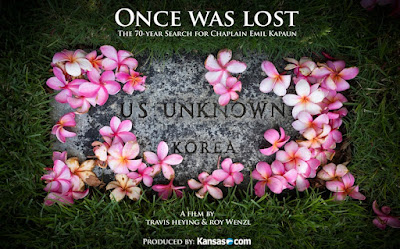 ONCE WAS LOST- THE 70-YEAR SEARCH FOR CHAPLAIN EMIL KAPAUN
Excellent look for the body of Emil Kapaun who died during the Korean War helping to keep the American POWs alive and hopeful.  He had been taken to  "the death house" by the North Koreans and never seen again.

This is a moving story about the human spirit and the need to keep the memory of a man who gave up his life protecting the men he considered his brothers. Recommended.