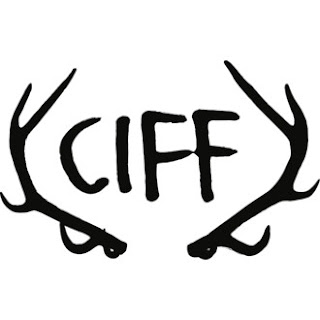 The Camden International Film Festival starts this week and I am doing the happy dance. I love this festival to death. I was introduced to the fest a few years ago  and I went from a dismissive okay I’ll use this fest to fill the time to the New York Film Festival, to having my mind blown with all of the great films they were running. As a result it is now one of my must cover festivals every year.

Camden is one of the best fests you’ll run across. Focusing on Documentaries it’s the one fest you need to be watching since most of the films they are running end up in the year end Oscar talk, if not for this year then for next. Its also the place to catch the best films from Telluride, Venice and Toronto before they head off to NYFF and DOC NYC and the other late fall fests.

This year is no exception, Camden is running a slate of films that are absolutely kick ass. Having seen a good number of their goodies I can attest that they have programmed  some great films.

What have I seen? How about:

I DIDN’T SEE YOU THERE

LOWNDES COUNTY AND THE ROAD TO BLACK POWER

Liz Whittemore on WHAT WE LEAVE BEHIND

I’ve also seen the excellent MY IMAGINARY COUNTRY which is playing as a sneak preview before it begins a theatrical run next week. The film is director Patricio Guzmán's ‘s follow up to his epic THE BATTLE FOR CHILE and it’s so good that I’m going to get a copy of it so it can go on my shelf next to BATTLE.

The festival this year is both in person and remote. I’m using a version of the remote option so coverage will be going up not long after I get access to the films.

If  you want to see some great docs before anyone else buy a pass or make the trip up to the fest. For more details and passes go here.

And also check back since coverage is coming.