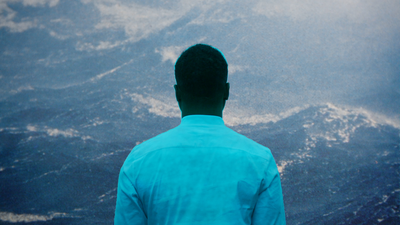 A film pondering the notion of home through a small town in South Carolina.

This is an essay/meditation on a number of subjects about having a place where your family can call home. Its about the director's home town where his ancestors set down roots after being freed during the Civil War.

Its a film of beautiful pieces that never come together into anything meaningful. I say this because there is no effort to explain who anyone is or to tie the various pieces together. This is all the pieces of a great film sitting unassembled.

Playing as part of Tribeca's Critic's Week, this is the sort of film that seems like it should be deep and important, but ijust missed the mark so closely that no one wanted to tell the director to try again.