Here are a few more films I want to mention but which I'm not up to writing up in full. 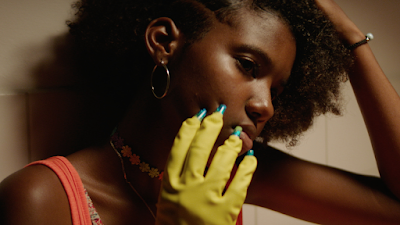 CARAJITA
Drama/thriller is the story of a rich kid and her nanny and the tragedy that is headed for their lives. This heavy drama is an examination of social inequalities and what it all can lead to.  I really liked this film a great deal, especially the use of visuals to draw us in and make us go WOW. 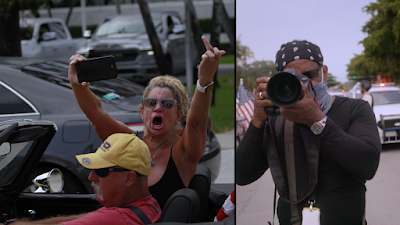 ENDANGERED
Arresting HBO documentary about the increasing vitriol being spilled toward journalists, especially by various political leaders who now openly call for the death to those who reveal their lies. In an age of us vs them this film is a frightening warning about the slow death of freedom at the word of bad men and organizations who will kill to remain in power. A must see. 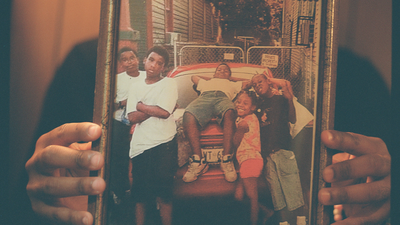 KATRINA BABIES
A look at those who survived Hurricane Katrina but never told there stories. Sadness mixes with happiness as we see the destruction the storm brought to New Orleans in a way that we've never seen before. Telling stories that were never told publicly before  KATRINA BABIES gives us a new window through which to view the story. Clearly there is a hell of a lot going on beyond what we thought we knew. This film takes the story away from the media who seems to own it and gives it back to those who lived it. 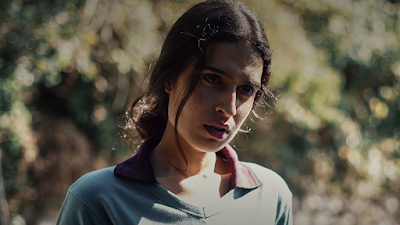 TWO SISTERS AND A HUSBAND
Two sisters are in love with the same man. One is married to him, the other is having his baby. Bleak domestic tale of three people on the run this film will shock you and break your heart. The social arrangement is not ideal and is causes all sorts of problems since the domestic relationship is looked down upon by society. Worse is the fact that societal rules and the patriarchal structure of things is doomed to bring tragedy. Belt in kids its going to be a depressing night. 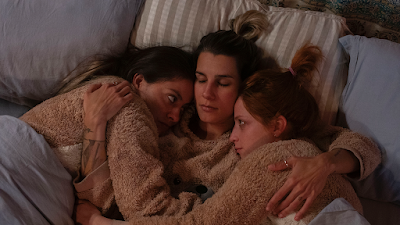 PETIT MAL
Three women in a throuple have to figure out how to keep the dynamic alive when one of the trio goes away for an extended period. This is a good little film. In a festival where poly-amorous films are full of high drama it's nice to see a film that keeps it closer to real. Worth a look.
Posted by Steve Kopian at June 21, 2022