I saw a number of films at Tribeca that I am not going to do full reviews for but which I want to mention in passing in part because I want to but also because I feel obligated since many films seem not to be getting any mentions. 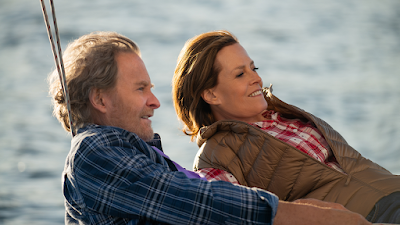 TAURUS is a well acted, well made mess. The script, which may or may not be based on star Colson Baker's life  (shhhh-we are not supposed to know that) is a disaster area. It's loosely connected events that don't go anywhere. If it had a script it might have been something.

HOMMAGE is the story of a woman who finds her place restoring the first film film by a South Korean woman. This is a good film I'm going to refrain from covering because I know seeing it it the crush of Tribeca worked against it. This should have been at the New York Asian Film Festival.

THE YOUTUBE EFFECT of a look at the history of the website. and it's influence. It's good but needs to be less all over the place with fewer quick cuts. 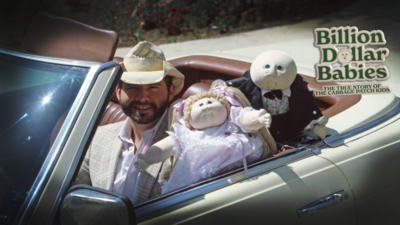 BILLION DOLLAR BABIES- a look at Cabbage Patch Kids and how they changed the way we shop and desire things. Its good, but subject matter aside, it plays out too much like too many other similar docs. Its a film where you kept knowing what the next bit will be.

MCENROE- Portrait of John McEnroe that is solid bio from Showtime, that can't help but make you feel it's an attempt by McEnroe to rewrite his history and come off as a nice guy.

GOOD HOUSE-Sigourney Weaver and Kevin Kline  star in a romantic comedy/drama about a real estate agent coming to terms with her life. Its a pay check job for everyone where no one tries hard. 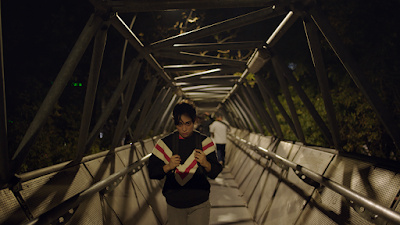 Quick notes on films other writers are covering.

The multiple award winning HUESERA is a creepy film from Mexico about a mother to be an the things that happen. It had people in the audience talking to the screen.

BUTTERFLY IN THE SKY is a magnificent look at Reading Rainbow and Levar Burton. If you love the show or books it will make you cry.

Ariela liked ALONE TOGETHER so I went with her review. To me the film, which was written directed, produced and stars Katie Holmes, wasn't very good. However while the script is a disaster, the direction is good enough that I want to see what Holmes does with someone else's script

ATTACHMENT is one part horror, one part drama and one part romance. Its the story of a couple who are haunted by a spirit. It transcends genres and as a result becomes a deeply moving film about love. 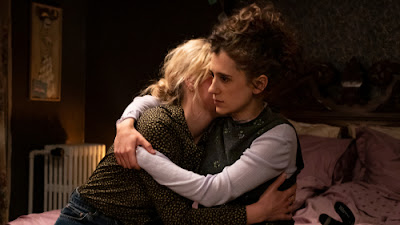