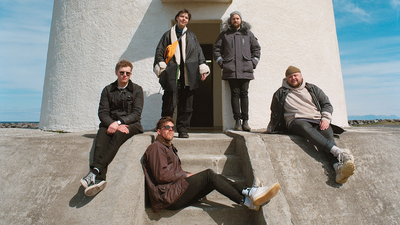 Short documentary about the group Of Monsters and Men  as they travel around Iceland and play music from their latest album.

Sweet little film consisting of the band talking about themselves and playing songs they have had for years but which they never recorded until their current album. Its a lovely little film.

Its film that would make a great double feature with  HEIMA a similar doc about the group Sigur Ros touring Iceland playing free concerts .