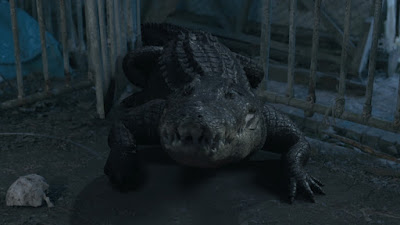 CROC!
A wedding at a remote manor house is interrupted by an infestation of crocodiles.

Okay horror film is hurt by camera work designed to hide the visual effects and the really poor CGI creatures. The crocs here are really bad, worse than 1940's Hollywood jungle films and they sink the whole affair.

Worth a look for a laugh but little else. 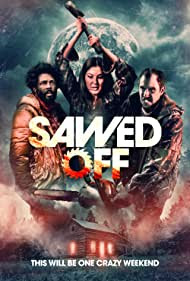 SAWED OFF
Surprisingly good film has two hunters getting into an endless loop of killing each other over the woman they both love. Yes it sounds like we've been here before but there is enough shading to make this worth a look. 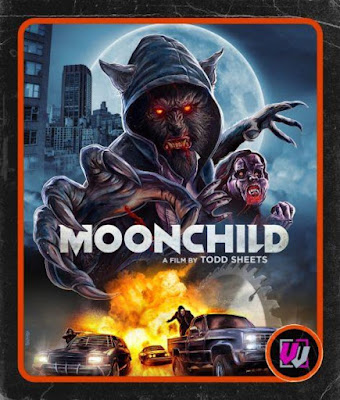