Indie Memphis Short Takes: THE PICTURE TAKER, I AM FRANCE and SILENT BEAUTY 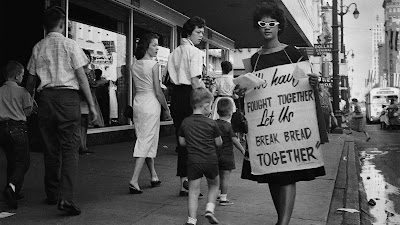 THE PICTURE TAKER
A look at photographer Ernest Withers who shot some of the iconic images of the Civil Rights movement and other events. Withers was also acting as an informant for the FBI. This is a very good portrait of a man whose work we've seen but whose name we did not know.

I AM FRANCE
This is an excellent film that looks at police violence in France through the stories of the brothers and sisters of those abused by the cops. This is a stunning film that shows the real damage done by police brutality. By speaking with the relatives of the victims the film shows us the complexity of what happened as well as how the police stories of what happened doesn't paint the either the full picture of events or their victims. A must see. 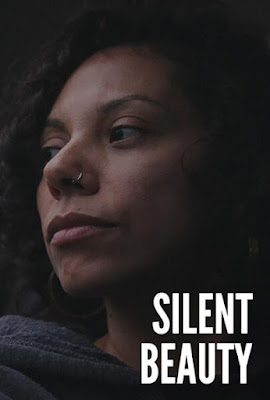 SILENT BEAUTY
Director Jasmine Lopez works to come to terms with the sexual abuse she suffered at the hands of her grandfather three decades earlier. Tough and bracing film is one that needs to be seen. A look at what happened and how it effected everything that happened afterward the film shows the scars that are still being inflicted on the family well after the fact. I love that the film allows people to talk or not, Rarely has a film on the subject been as deeply affecting. A must.
Posted by Steve Kopian at October 23, 2022