Tallgrass 2022 Short Takes 4 THAT THING THAT SOUND, ART OF REBELLION, and STILL WORKING 9 TO 5 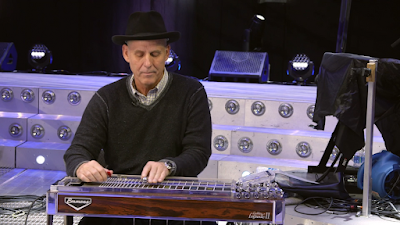 THAT THING THAT SOUND
This is a look at the country music staple, steel guitar. I should add that it’s a staple but it may not be for much longer because the instrument is not being picked up by younger musicians who find it too complex and too expensive. This film looks at the instrument, its place in history and the move to teacher younger musicians how to play it.

This is a solid little film on a mostly forgotten instrument. Its not that people don’t know it or it’s unique sound but it is rarely one we think of when we talk about musical instruments we want to play. Hopefully this little gem of a film will correct that and put it back into the public’s consciousness. 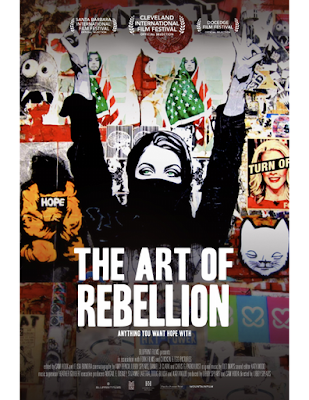 THE ART OF REBELLION
A look Lydia Emily an artist and single mother who is trying to raise her two daughters while making her art and dealing with MS which sometimes requires her to lash paint brushes to her hands so she can paint.

Excellent portrait of an artist and mom as she struggles to do what she loves to do. This is a super you are there doc that is real and raw. We are with Lydia pretty much the entire time and she worms her way into our heart. It’s the sort of a film that stops being about a person but instead becomes just hanging out with a friend. 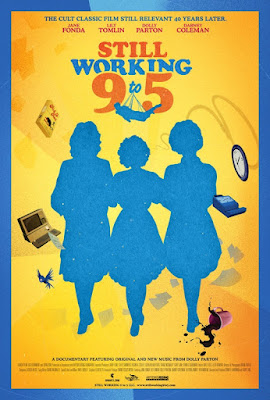 Super film that not only is a great look at a great film, but one that show how one film can change things for the better. Full of stories about how the world of business was before the film and how in many ways it changed (and in some ways it hasn’t). This is one of the rare bird docs that not only informs but entertains while doing it. Yea some of the work stories are terrible, but at the same time the illustrate what’s wrong with the way we work.

I loved this film a great deal.