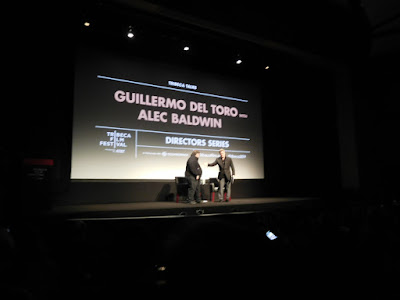 The best director talk I ever saw was the Alec Baldwin Guillermo del Torro talk at this year's Tribeca. 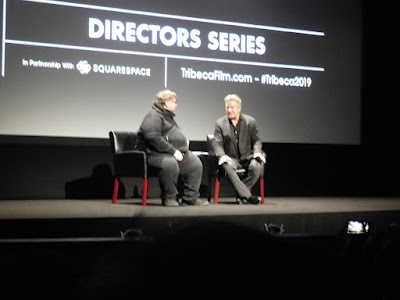 The talk was two filmmakers talking about their love of  watching and making films all types. While the talk was clearly centered on del Toro, most of the talk was not specifically on  his films (though CRONOS and SHAPE OF WATER  were discussed). 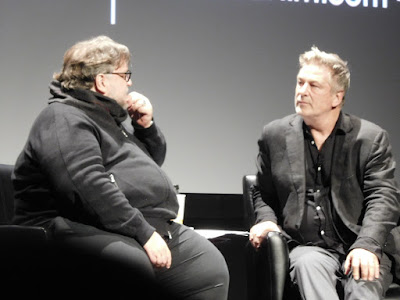 I really don't know what do say but I hope that Tribeca puts the talk on line (it was taped) because there is much to love. 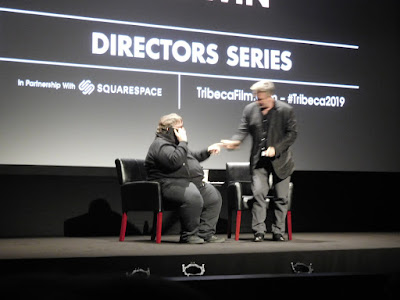 I loved that after a discussion of how characters in films have to be poly-chromatic in what they are like people. Baldwin said that he would pay him all his money if del Toro would one day tell his wife that...and then a short time later Baldwin's wife called and he put del Toro on the phone and then handed him all his money. 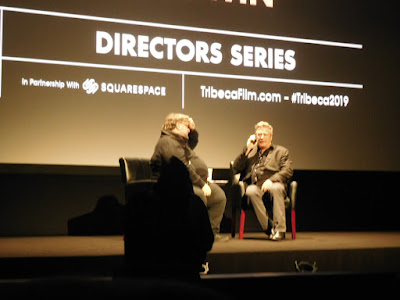 It was a great talk. 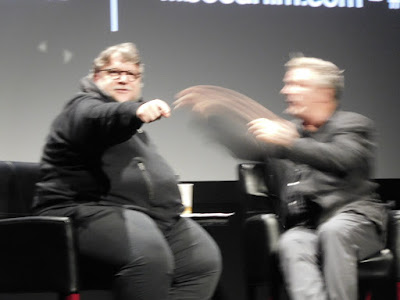