Why you should go see THE RUSSIAN FIVE (2018) when it plays near you. 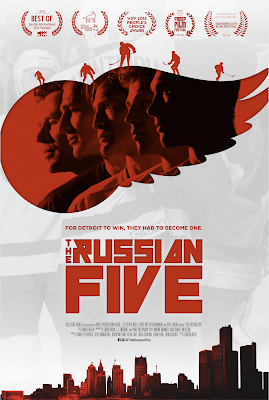 This is the story of five hockey players from the Soviet Union who became known as The Russian Five. Despite it being an absolute insane pipe dream to think that Soviet players would go to the NHL, the Detroit Red Wings drafted five of the best players in the world even though there was “no way” that they would ever end up on the hockey team since they played for various Soviet hockey teams. They did it because no one was drafting them, and because they were so deep in the draft rounds whomever they picked would probably work out just as remotely. Then again the team figured someday, if the political situation changed, it might just pay off. How the impossible happened and the quintet ended up in the Motor City is the story and it is a one hell of a tale. Think of the craziest spy story you can think of and then kind of go weirder and you’ll have an idea who this went.

The Russian Five is a real head scratcher for me. Not because of the film itself, which is so awesome as to transcend any thought of it being just a sports documentary, more because the film is not on anyone’s radar. How the hell can a film this great not be on anyone’s radar?  More importantly why hasn’t this film been snapped up by a major distributor who can push this film like mad?

I don’t have a clue. I really don’t. Most people don't kow this film exists and they should. 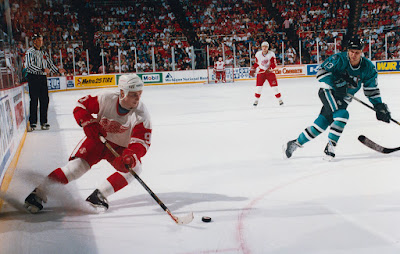 While I love a good sports film and I am a hockey fan, my enjoyment of film entirely rests in how good this story is. Forget the sports angle, this is just a great story expertly told. We have a great selection of talking heads featuring not only the people involved but fans such as the great Jeff Daniels, who perfectly explain not only what happened by why. There is a genuine attempt at making those who didn’t live through the Cold War understand why the Russians were never coming, laying out the political situation that assured they would stay in the USSR. The facts aren’t just thrown at us but there is an attempt to put it all in context.

And the fact that the film is amazing is what makes this film transcend it being just a sports film. This isn’t about the game but about crossing borders and building bridges while doing the impossible which makes it something special. 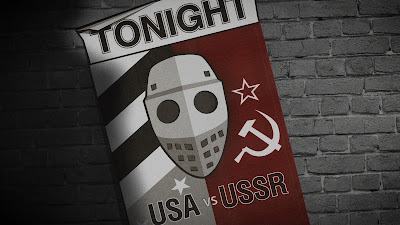 I was talking up the film the morning after I saw it to an attorney in my office and as I spoke the heads of all the secretaries started to pop up.

“What are you talking about?”

“A documentary about getting Russian Hockey players to come to the US.”

“I have to see that”

Yes they do. And so should you. 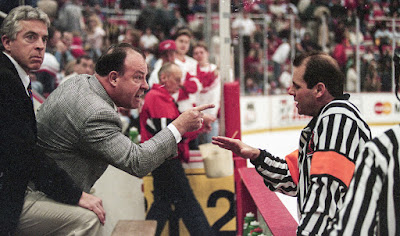 I know this isn’t a deep discussion of the film. I’m not laying out what happens and why it matters, but you don’t need that. In a way you don’t want that. You just need to see the film and let the stories carry you along. It’s so much fun seeing how it unfolds that you don’t want spoilers.

I will give you one word of warning, bring tissues. Because this film tells its tale so well you just might be spritzing at one point. Be prepared.

THE RUSSIAN FIVE is one of my favorite films of 2019 and one of the great finds.

THE RUSSIAN FIVE is currently across Michigan, Las Vegas and Pittsburgh

It opens today in Phoenix at the HARKINS SHEA
In Seattle on April 26 at SIFF
In LA on May 3 at LAEMMLE'S GLENDALE
It opens in NYC on May 31 at the IFC CENTER
Check the website for additional cities as announced. 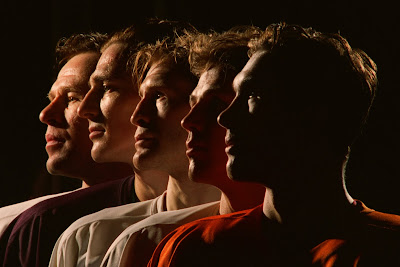