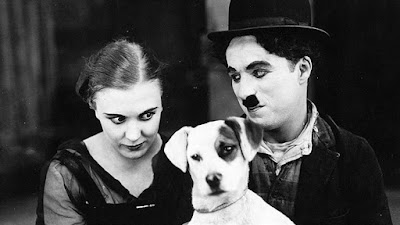 The Film Detective is featuring a collection of classic comics on its live channel and adding more than a dozen comedies to its streaming library of over 1,000 classic film and television titles—and a variety of movie marathons.