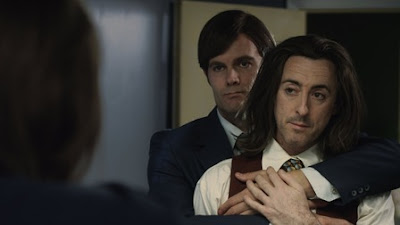 I was moved. Through the whole film I was fighting tears...and so was the entire audience who left the screening sniffling and wiping away tears.

After the screening ended everyone was talking it up. So much so that the volunteers who heard the talk were rushing out to get tickets for the screenings.

And I dare you not be moved by Isaac Leyva as Marco. His grin will make you joyful. He's wonderful.

If there is any flaw in the film, its that in the second half the film gets a tad bogged down in the legal maneuvers to the point it seems to become a bit preachy. Its not fatal, oh god no, I mean you wouldn't feel as you do at the end if that were the case, but its still there. 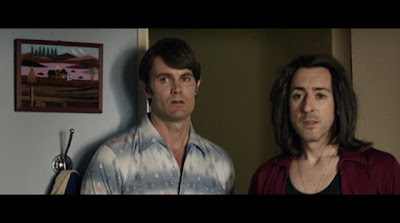