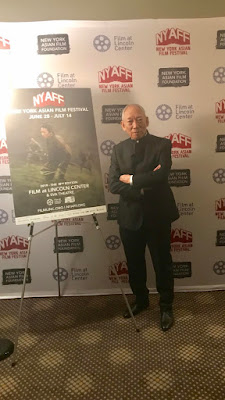 Monday night Yuen Woo-ping received the Star Asia Award Life Time Achievement Award from the New York Asian Film Festival (for Chocko's full report and video of the ceremony and post film Q&A go here). Before the ceremony a press conference a round table interview with some of the New York Press corps happened. Among them was Unseen’s very own Jared King.

While the video of the interview is coming, I wanted to post some of the pictures that Jared took as the great man talked, signed posters and posed for pictures with the writers who were fan in their own right. 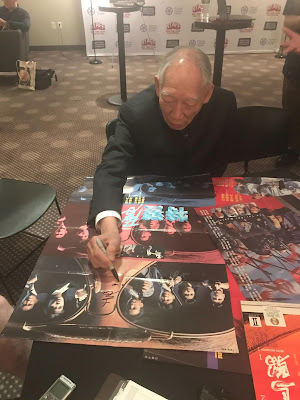 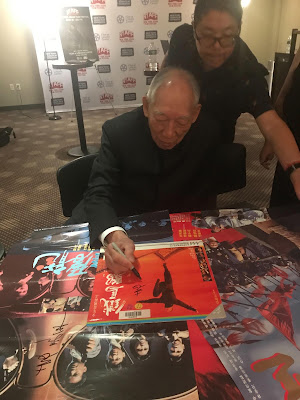 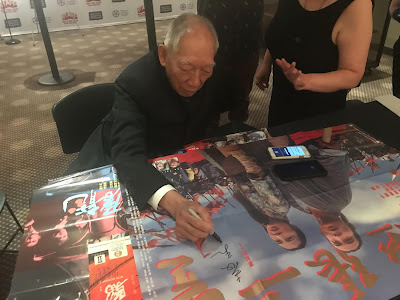