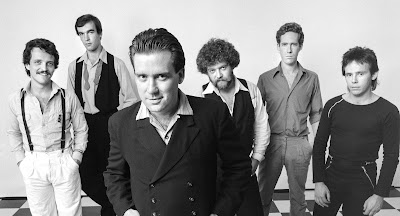 When director Teresa Alfeld was growing up she knew the father of two of her friends was in a band but she didn’t know what the band was. Not that she really cared since she was a bit to young. However years later she realized that the dad was Doug Bennett of the group Doug and the Slugs.

For those who don’t know Doug and the Slugs was a group who had a hit on MTV with the song Too Bad. It was a song that was in constant rotation for a while when the channel actually ran music videos. They had a few other songs but they never stuck in my brain like the one song.  The group was big elsewhere in the world thanks to their infectious sense of fun. You can kind of see how the group influenced those that came after them (Barenaked Ladies has a similar sense of fun).

The film is an effort for Alfeld to reconnect with her past seventeen years after the passing of lead singer Bennett. This is actually a brilliant idea since it allows for the film to be both a biography of the band but also a gate way in for people who either don’t know the band or don’t remember them.  By following Alfeld's journey we can follow along ourselves and be carried along.  Honestly I loved this approach much more than the typical music doc we are normally given.

This is a solid film and definitely worth a look. 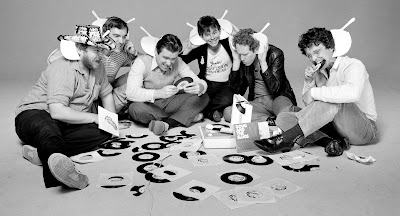