Two New York Jewish Film Festival Films - Charlotte Salomon: Life and the Maiden and I Like It Here 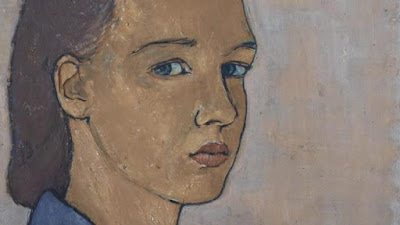 Charlotte Salomon: Life and the Maiden
Documentary about the file and times of artist Charlotte Salomon who painted over 1300 pictures in the before and during the early days of the war. The work makes up a play entitled Art or Theater? Which told the Salomon’s story. Hidden away when the Nazi’s were closing in, the work resurfaced after the war to great acclaim.

This film is mostly told largely through the paintings and the words and music of Solomon’s masterwork. While there have been several films in recent years about Salomon  this is the first to give us a really good look  at all of the art that she created. If you ever wanted to know why Salomon is highly regarded this film will give you a very good idea.

This is screening January 18 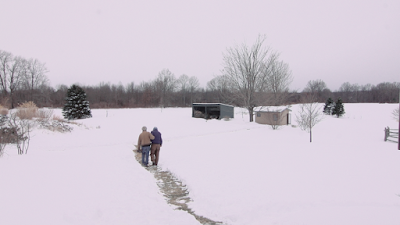 I LIKE IT HERE
Filmmaker Ralph Arlyck meditates on his life and getting older.

While the film isn’t bad I never warmed to Arlyck and never clicked with the film which always seemed to be at arms length from me.

For details on the screening for these films go here.