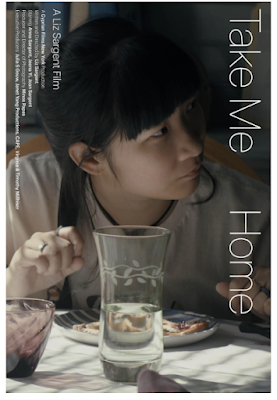 Young woman with cognitive issues calls her sister when their mother is non-responsive.

This short film is a killer drama about the problem of not being able to be communicate when things happen. Never feeling forced or contrived this is a film that feels as though it was ripped from life. Indeed Jeena Yi, Director Liz Sargent's sister has the very problems we see on screen.

Finding films like this are the reason that I love to wade into short film collections.