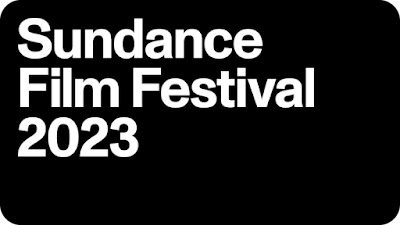 It’s that time of year when we get to dance in the sun in Park City. Yes the annual beginning of the Oscar season starts as the Sundance Film Festival starts this week and we at Unseen Films and Reel News Daily are locked in loaded.

I don’t know what to say beyond that since anyone who loves the movies knows that Sundance is the place where Oscar races begin and hype machines get turned on.

As we have done the last few years both myself and Liz Whittemore will be bringing you as much coverage as you can stand and as much as we can manage. This year because of a change in the remote coverage due to the festival’s insistence on the in person experience we are going to have less access to films than we did in previous years. A number of films are not going to be available to us in our home bunkers. We will not be able to give you the  almost 100 titles of coverage of the past two years because we simply will only have a access to a fraction of them.

Not to worry, there are some good films coming your way…as soon as the access windows open. 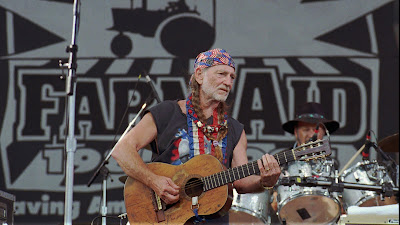 Because of last minute changes in a the ability to post reactions to several films I have removed a list of must see films however I do want to mention a few quick things:

CHRISTOPHER AT SEA is a super short film about a man going to sea and what he finds there. Its a visual delight and deserving of better coverage than I can give it. Actually its so good you should just see it.

I screened SMOKE SAUNA SISTERHOOD which is really good. It is also something that, owing to the films nature, I think a woman should be reviewing, which why I'm going to let  Liz take the lead on it.

Kiti Manver gives a staggering performance in MAMACRUZ. Its brave and bold and charming and it will be one of the ones you remember at years end.

And at the moment that's all I can say about films for now.

And now its back to the darkness for me since over the last few days I ended up with a stack of films that I must watch. So my advice is if you can get to Park City buy a ticket and if not check the website and buy a pass to watch remotely 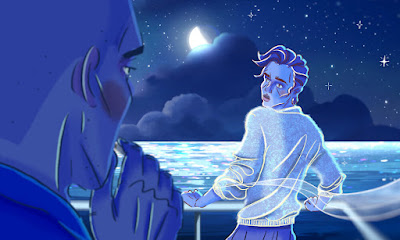 Email ThisBlogThis!Share to TwitterShare to FacebookShare to Pinterest
Labels: sundance 2023