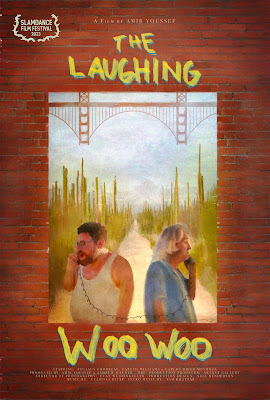 At the time of the Arab Spring an Eygptian asylum seeker in San Francisco with a woo wooing contagious laugh, has a wild time dealing with life as it prevents him from getting his papers to his attorney.

This amusing comedy is being used as a proof of concept film which bodes well for the future. Funny in the right ways the film scores numerous bonus points for giving us a point of view that we don’t normally see such as a clash of multiple cultures (let’s just say our hapless hero doesn’t have just the US to deal with). Part straight on comedy and part examination of the plight of the asylum seekers this is a film with a message and lots of laughs.

I liked this film a great deal. I liked it enough that I’ll be curious where director Amir Yousef takes the film. I say that because while most proof of concept films feel unfinished this one feels complete. That said there are enough openings that I’d love to see which path is taken.