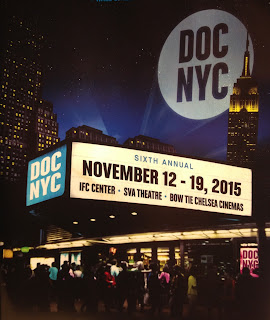 If you love documentaries and you happen to be in the NYC area, then you might want to make plans to head over to The 6th Annual DOC NYC (America’s largest documentary festival) in full swing starting November 12 to November 19. DOC NYC will feature more films and events than ever including panels, workshops for aspiring filmmakers and Q&A’s with filmmakers and special guests. Get your tickets and head over to either IFC Center, SVA Theatre or Bow Tie Chelsea Cinemas. Get some popcorn, grab a seat (hopefully not in back of somebody with a huge head) and get comfy because there’s plenty to see!

The following are some super short reviews of some DOC NYC films Chocko's seen in advance and happen to still be playing in the next couple of days. Click on the links to get your tickets. 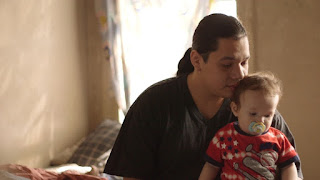 DADDY DON'T GO
DIR: Emily Abt
This movie profiles four disadvantaged men in New York who struggle to be good fathers even though the odds are stacked against them.  Nelson, 26, of the South Bronx is a former Latin King and is unemployed while caring for three children.  Omar, 34, of the North Bronx has full custody of three children with special needs and learning disabilities. Roy, 28, of Long Island has full custody of his toddler son and struggles with the demons of his criminal past and rocky relationship with his father.  Alex, 26, of Harlem has sole custody of his toddler son while living in a shelter and dealing with unemployment and possible time in the slammer for previous crimes.  This is a heavy film to watch but absent fathers is a reality and epidemic that's running rampant in this country.  You'll find yourself cheering the film's subjects as they knock down stereotypes and fight to be good fathers. Be sure to check this documentary out!
TUE NOV 17 4:45PM (BOW TIE) 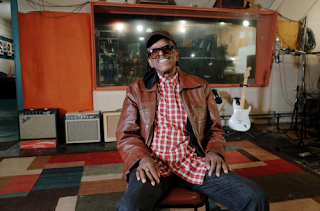 SYL JOHNSON: ANY WAY THE WIND BLOWS
DIR: Rob Hatch-Miller
This movie profiles the soul singer behind the 1967 song "Different Strokes" which was sampled by countless hip hop acts such as RUN DMC, Boogie Down Productions, Wu-Tang Clan and Jay-Z.  The documentary tells the history of the gritty, soul singer who traveled from Mississippi to Chicago to be part of the music scene along with the likes of Muddy Waters, Howlin' Wolf and Junior Wells.  The film follows Johnson's career, the ups and downs-warts and all.  If you're like me and you love documentaries about music and musicians then be sure to check this out.  Get your tickets now!
WED NOV 18 3:00PM (IFC) 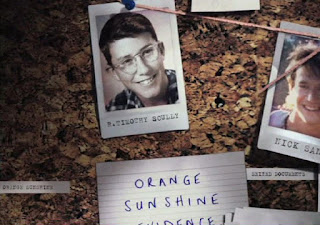 THE SUNSHINE MAKERS
DIR: Cosmo Feilding Mellen
This documentary tells the story of Nicholas Sand and Tim Scully who both believed that in order for the planet to be saved, people needed to drop acid. The hippie duo also tried to get people to try their high quality LSD, Orange Sunshine which Sand and Scully  manufactured in huge amounts.  Meanwhile, federal authorities are hot on their trails.  I couldn't get into it but if any of this interests you, go check the movie out!
WED NOV 18 9:45PM (BOW TIE)
THU NOV 19 1:00PM (IFC)
Posted by chocko at November 16, 2015