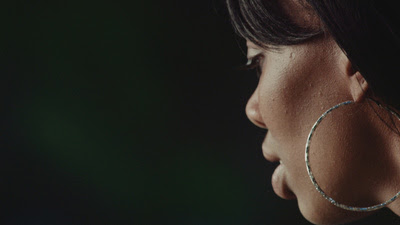 Blowin’ Up is a documentary mostly set inside a Queens court that deals with women who have prostitution charges against them. In this courtroom they aren’t seen as criminals. The judge offers women to either plead guilty and face the charges (often including deportation), deny the charges and go to trial or go to an advocacy/support session 6 times at GEMS and have the charges be dropped and there would be no record.

The judge is great and makes sure that she is clear and makes sure the women understand their options. The documentary spends a lot of time with one of the counselors of GEMS and her interactions with the women.