The penultimate day of the festival had me seeing four films, hanging with Hubert, stumbling into JB and Ariela and trying simply to remain upright and reasonably coherent as the long days and little sleep took it's toll. 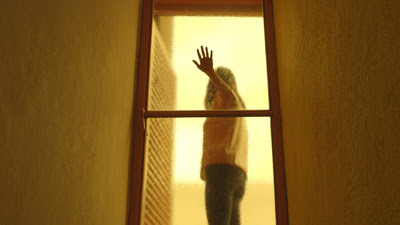 THE PROPOSAL
Director Jill Magid was working on a project involving the work of Luis Barragán Mexico's most celebrated architect. When she asked to see his professional archive, which was purchased by a Swiss company she was told she could not. She soon discovered that the owners of the archive don't let anyone see it and are ruthless in controlling the intellectual properties connected with it. In an effort to secure access Magid went down a long road which ended up with a proposal to have the archive returned to Mexico.

Hidden gem of Tribeca doesn't go where or how anyone expects. You may have read about the case in the papers but I had no clue and thus was completely enraptured by the tale and where it goes. If you don't know I'm not telling. This was the first film of the day and it haunted me during the rest of my time at Tribeca.  What a weird little tale.

While I wish we got to know why Barragan matters, the story that has enfolded around him makes this film one you really should see. 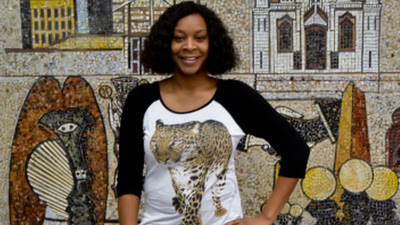 SAY HER NAME: THE LIFE AND DEATH OF SANDRA BLAND
Excellent HBO documentary about Sandra Bland, who ended up dead in the local jail after a bullshit traffic stop. This is a film that will rightly piss you off. Everything about what happened to Bland was wrong and despite it all there are still a lot of questions (my biggest one being if the coroner said she was sitting down when she "hung herself" what was she sitting on, since the noose was several feet too high).

The film is also a beautiful portrait of Bland herself. In an age when some people are pushing back against Black Lives Matter, Bland's words masterfully explained why they do and why it isn't a threat. Her death was clearly a great loss to humanity. 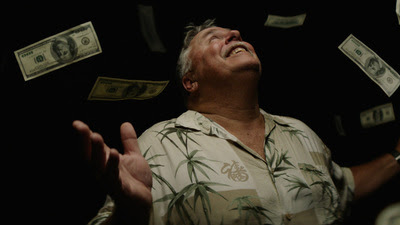 WHITE TIDE: THE LEGEND OF CULEBRA
Very funny, largely unbelievable, but apparently true story of a legendary buried stash of cocaine in the Caribbean that set a regular guy in financial trouble after it.  This is one of those stories that is a great story, if a bit of a shaggy dog one, to the point I really can't say discuss it until you see it because the whole film is the unfolding of the tale. Do I believe it, I don't know but it was fun hearing it told to me. 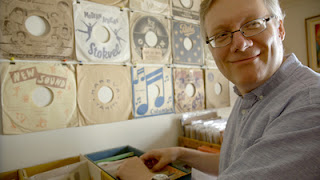 BATHTUBS OVER BROADWAY
Entertaining and informative look at the industrial musicals that companies put on in the 50's 60's and 70's at sales conventions and meetings to fire up the staff.  Comedy Steve Young stumbled on the very rare LP recordings for David Letterman show segments and it became a grand passion for him.

This is a wonderful and loving look at the collectors, performers and creators that have crossed into Young's life and inspired him to write a book on the subject. The film is an absolute delight which opens our eyes to some great songs and wonderful people.

And lest you think that the shows were half-assed affairs consider that in the year that MY FAIR LADY hit Broadway with a budget of $450,000, one of the shows a company put on had a budget of $3 million and was only supposed to be run once or twice.

One of the best films at Tribeca. I'm hoping to do a full review because there is still much to say.

As I decide whether to make one last trip into the Festival I'm off to see two films currently on Netflix. A report probably later tonight.
Posted by Steve Kopian at April 28, 2018