Tribeca Shorts LET THEM DIE LIKE LOVERS and BAD PETER 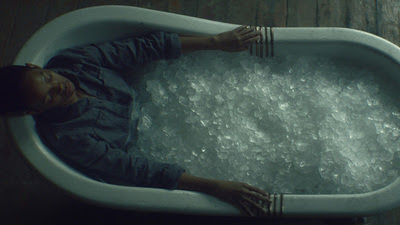 LET THEM DIE LIKE LOVERS
Really good science fiction short concerns a body jumping soldier in a black government program and the problems that arise from living someone else's life.  Forgive me this is a very difficult to explain simply short that packs a visceral punch just see it. 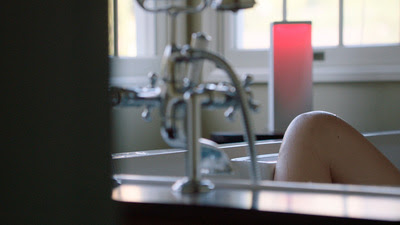 BAD PETER
A woman's automated assistant, ala Amazon's Alexa, insists it knows what is best for a mother and child. How you react to the sort will be determined how many similar films you've seen over the years. I liked the film but was struck by how similar it was to other films I've seen over the years. At the same time I've spoken with several younger colleagues who really liked it since they haven't seen numerous similar films.

Both films appear in the INTO THE VOID shorts program playing this weekend at Tribeca. For more information and tickets go here.
Posted by Steve Kopian at April 25, 2018