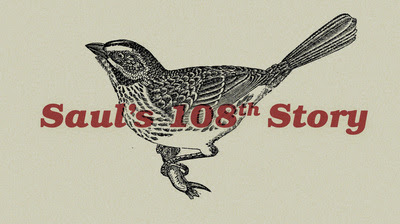 SAUL'S 108TH STORY
Saul tells of how he ended up in the glass business---and replacing a window on the Empire State Building.
Great little trifle of a film that is an absolute delight. 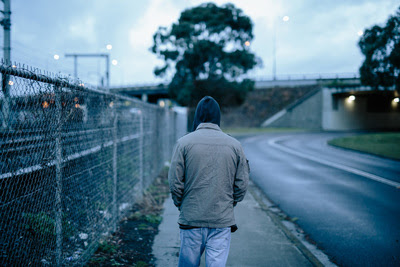 KNUCKLES
Bare knuckles fighter has yet another fight and reflects on where his life maybe heading
Good little film is less a complete story, even a short one, and more a section of a film that is supposed to go somewhere. The talk of the misguided shot at redemption in the promo material just isn't really here. This feels like its a section from a longer film-which I would gladly see. 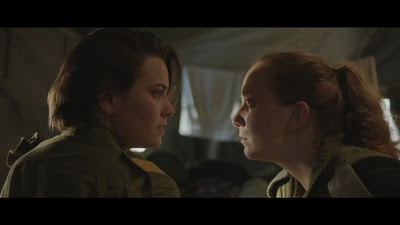 THE LOVE LETTER
The tough commander of an all female military unit gets a letter saying one of her soldiers loves her.
This film didn't click for me the reasons behind the turn of events eluding me. Its a film I'm mentioning purely to have a record of seeing it 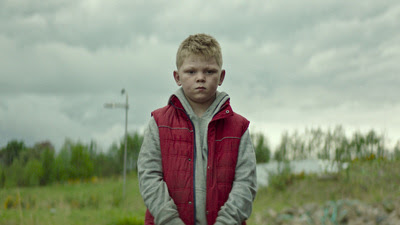 TIME TRAVELER
Absolutely lovely film about a young boy who wants to build a time machine to make it so he parents won't have to move. A wonderful little film all about the characters. A must see. 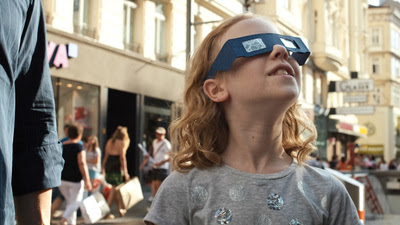 THE MOTION OF THE STARS
A father and daughter share a magic moment during an eclipse. Its getting at something but I'm not sure what.
Posted by Steve Kopian at April 26, 2018