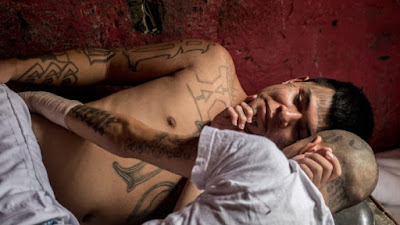 UNFORGIVEABLE
Portrait of a gay gang member and former hitman in an El Salvadorian prison.

This is a very good film that reveals what it means to be gay in another country and in a incredibly macho and toxic place such as the prison. 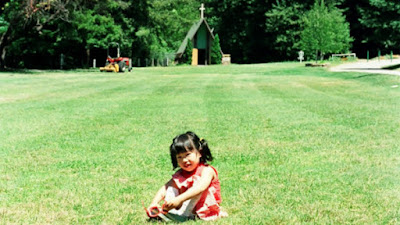 SLEEPING WITH THE DEVIL
While speaking with an evangelical exorcist the director attempts to come to terms with her past.

An intriguing idea doesn't fully come together. The problem is this is too much exorcist and found footage which results in a film that doesn't feel fully formed. 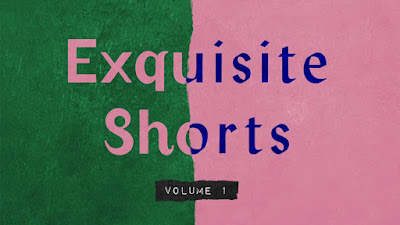 EXQUISITE SHORTS VOLUME 1
Based on the Exquisite corpse game this film is a series of short films randomly connected by the first and last word or each segment. The result is a wickedly wonderful head trip film. Its a glorious non sequitur of film that surprises as a result unexpected turns.