A pointer toward A Balance (2021) which hits Film Movement Friday 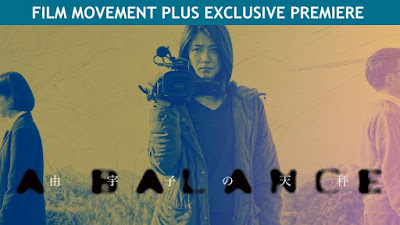 A documentary filmmaker working on a film about the relationship between teachers and students and the damage it causes is rocked to her core when she discovers her father, a professor has been having a relationship with a student.

Very good drama is worth a look. I originally saw this film last year when it played the New York Asian Film Festival and it hung with me. It was so front and center that when I saw it was getting released on Friday that I instantly said- “I’ll rerun my review”. The trick is it was one of the few films I’ve ever seen at a NYAFF that I somehow never wrote up.   However since the film is good enough that 1000 plus film since I last saw it that I remember it I have to do a brief piece to say give the film a shot.