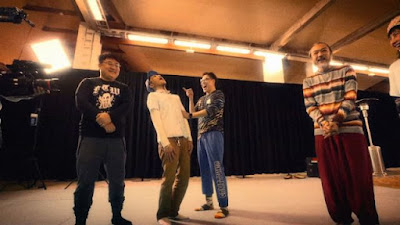 Finding Bliss: Fire and Ice - The Director's Cut
A group of musicians from Hon Kong who travel to Iceland to perform.  Visually stunning documentary is otherwise just okay. We meet the musicians and follow them as they go across the globe. It's nothing we haven't seen before with Music that doesn't make up for the short comings of the rest of the film.. 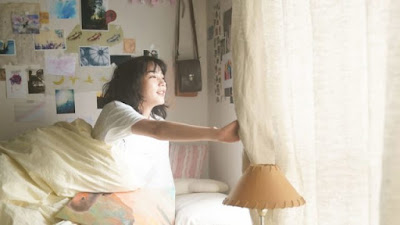 RIBBON
Young student tries to deal with the complications set before her because of covid.

Okay film isn't anything we haven't seen before until late in the game  when some twists and turns lift the film up from your typical covid drama.

While not bad it never truly soars and just sort of blends into all the other covid films. 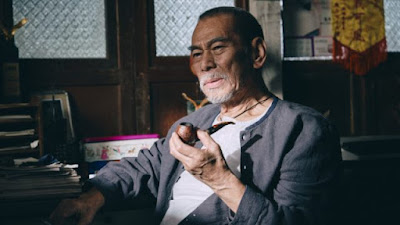 LEGENDARY IN ACTION
Ode to the Hong Kong action film is an amusing behind the scenes comedy. While it hits most of the expected notes the film still manages to entertain and produce laughs.
(This film is also playing this years Fantasia Festival) 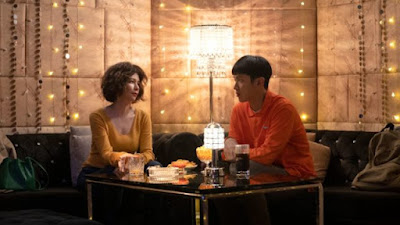 MAMMA BOY
29 year old man who works in a fish store finds love with an older woman
Earnestly acted but nothing we haven't seen before
Posted by Steve Kopian at July 18, 2022