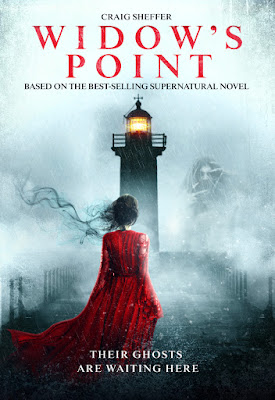 WIDOW'S POINT
Best selling author agrees to stay at a haunted lighthouse as promotion of his book. Things happen.

Good but unremarkable supernatural thriller is well done, but suffers from being awfully similar to other films with similar films. While it doesn’t go into the & Keys To Baldplate territory, it still doesn’t really surprise, except there is a giant monster outside that window.

Make no mistake I enjoyed it but I should have seen this on a rainy Saturday night. 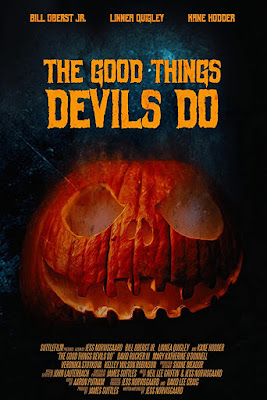 THE GOOD THINGS DEVILS DO
A gangster sent on one last job has to hook up with a museum curator to fight an ancient vampire who is out to enslave the world.

I was going to pass on this film but in desperation I put this film on during a lunch break at work and fell in love with it. This is a clever and bloody film that is just a great little fun. It isn’t high art but it is entertaining as all hell.