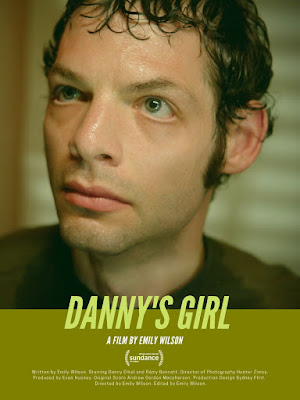 After a long on-line relationship, Danny and Cleo meet in person. While Cleo steps out of his car, Danny discovers something in her luggage that he probably shouldn't have and it sends the rest of the day spiraling.

This is an odd off kilter film about the strange things we so and how the discovery changes how we see the people around us. It is an often uncomfortable ride that has some uneasy laughs inside it.

You will forgive me for not really discussing what happens, but the power of the film is in discovering things as Danny does. If I knew what was going on before I went into the film it would have played very differently. Looking at the official description of the film, which my synopsis mirrors, I completely understand why so little is said.

If you like off kilter films this film is for you.