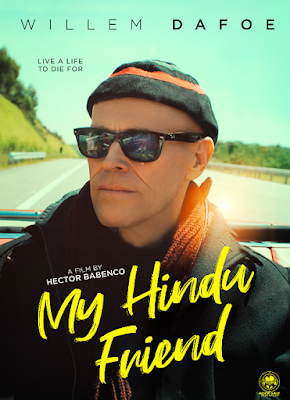 Final film by Hector Babenco got lost once the director passed away several months after it’s festival premiere. I am not quite sure why other than the fact that no one wanted to touch the film since it is about his original diagnosis for the cancer that would eventually kill him. The fact that it really hasn’t been mentioned since then, at least in the US, is a shame since the film contains another  wonderful Oscar worthy performance by Willem Dafoe as the stricken director.

The film is a good but very deliberate telling of what happened to Babenco when he was diagnosed. It is very much a personal portrait of a man and the struggles he faced trying to cope with what he thought was a death sentence. We are full on inside of the character and Dafoe makes us feel every emotion. It’s a trying experience, in a good way, since we are forced to confront life and death in a very real and tactile while. It is a confrontation that films by filmmakers who aren’t dying really can’t understand or get across. Thankfully Dafoe is up to the task and he pulls us along whether we want to go or not.

As much as I like the film I suspect that some people are not going to like the film. The dark subject matter and the very deliberate pacing may turn them off. The film can be a little slow, but at the same time it is always advancing, always giving us something to feel or ponder. That may not be enough especially if you are looking for physical fireworks because they aren’t here, rather they are emotional with the film quietly building until it bowls us over from unexpected directions. 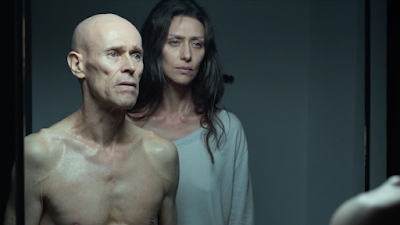